Allan Stalvey is executive vice president for the South Carolina Hospital Association (SCHA). He leads the association’s advocacy and communications efforts and is responsible for SCHA’s organizational and financial management.

Allan’s 34 years of government affairs experience began in 1977 with the Medical University of South Carolina in Charleston. In 1982, he left his position there as secretary to the Board of Trustees to become vice president and chief lobbyist for the South Carolina Chamber of Commerce.

In 2002, he left Washington, D.C. and moved back to Columbia, establishing a legislative consulting service concentrating on the health care field. He became chief lobbyist for SCHA in 2003 and joined the association’s staff full-time in 2006.

Allan has a BA from The Citadel and MBA from the University of South Carolina. 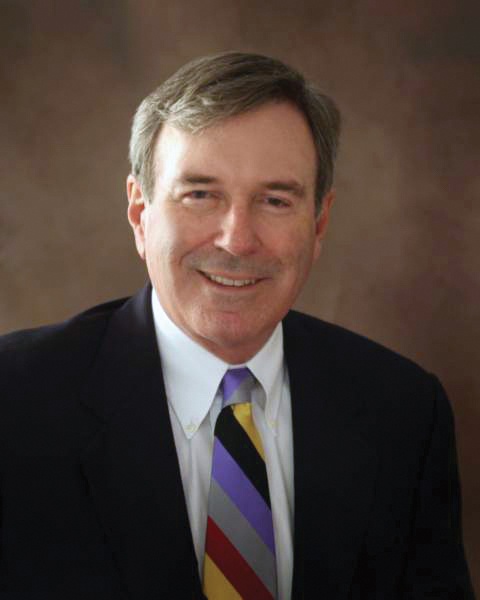